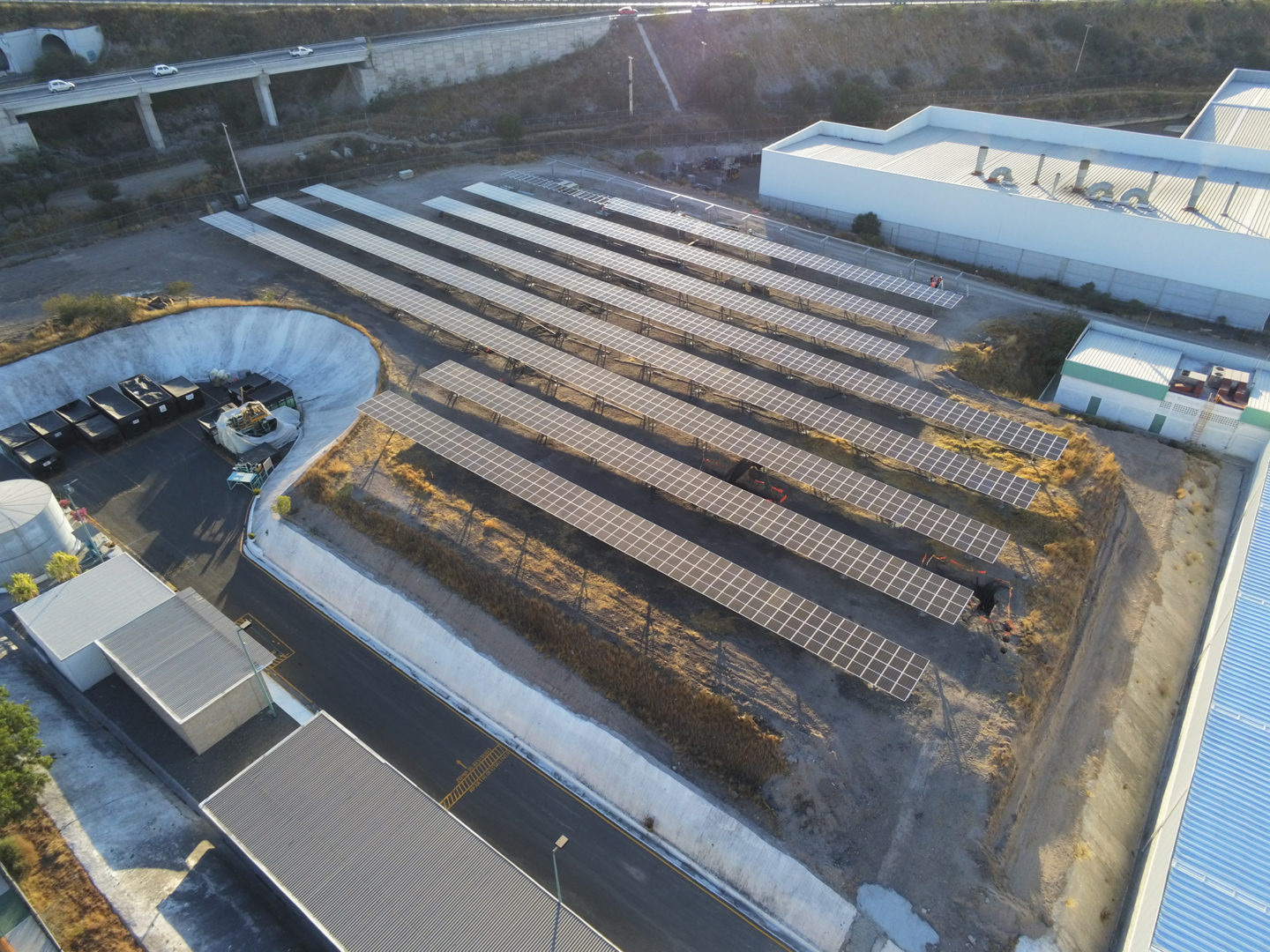 As part of its projects for 2021, GOLDBECK SOLAR is about to complete the construction of its second solar plant in Mexico, this time for the industrial sector. The project, with an investment of $680,000, is located in the Querétaro Industrial Park, in the area of Santa Rosa Jauregui, in the capital of the state of Querétaro.

The plant with trackers and two-sided panels has an installed power of 499 kWac / 554 kWp, and has an output of 1.3 MWh/year, with a generation capacity of 2.344 kWh/kWp/year.

The project, in which SMA-Core 1 inverters will be installed, consists of 1,440 panels, thus achieving savings of more than half a tonne of CO2 per year.
The plant will be built for the German company Mann+Hummel (M&H) , which produces filter systems. And, according to the projections, the work will be completed in approximately 10 weeks.
This year, GOLDBECK SOLAR celebrates its 20th anniversary. Two decades of work and success in the development of technology for the use of sustainable energy.

The development of the new GOLDBECK SOLAR plant stands out for the commitment and responsibility it has with the client, by attending precisely to the permits and operating licences with all the authorities involved; as well as in compliance with the corresponding health and safety (H&S) regulations, including the most specific measures established with respect to the health situation by Covid-19.

The property on which it is located is free, without any additional use within the industrial park, and, the operation of the work by the company is carried out on a daily basis, without interfering with production.
The return on investment is less than five years.

Also, the system’s state-of-the-art technology allows for 25 percent more power generation compared to fixed single-facility panel infrastructure, while the electricity generated is for the owner’s own use with the possibility of connecting to the distribution network (Distributed Generation).

Thus, with the construction of this solar plant, M&H obtains very clear and important advantages in its energy costs. As an innovative company, the adoption of these systems also allows you to achieve more electrical independence, because the energy is injected directly into your plant.

The company took advantage of the scheme that allows it to establish a solar plant in a short time without the need for a generation permit, in addition to generating significant tax benefits.

Regarding the region, the municipality of Querétaro, where the plant is built, has a microclimate with radiation as good as that which exists in the Atacama Desert in Chile, which generates ideal conditions for the installation of this type of technology. Also, the Querétaro Industrial Park is located on highway 57 Querétaro – San Luis Potosí, one of the main connectivity routes within the Mexican territory.

GOLDBECK SOLAR’s first project in Mexico, the Solar Park Autódromo, was completed in November 2020. The solar plant is located in the municipality of Villa de Zaragoza in the state of San Luis Potosí, also in the center of the country.

This year, GOLDBECK SOLAR celebrates its 20th anniversary. Two decades of work and success in the development of technology for the use of sustainable energy. 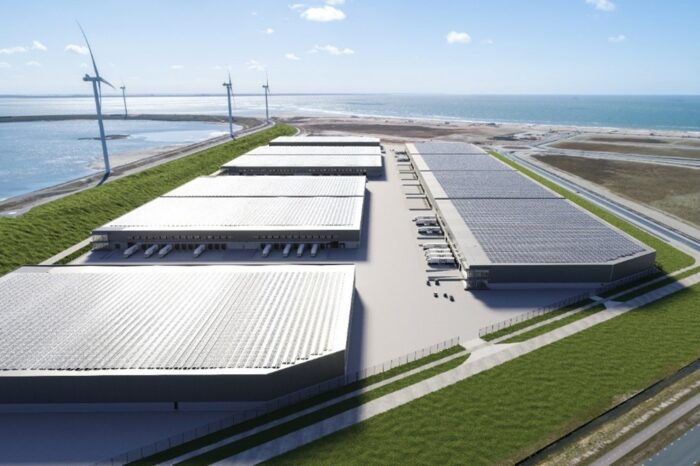 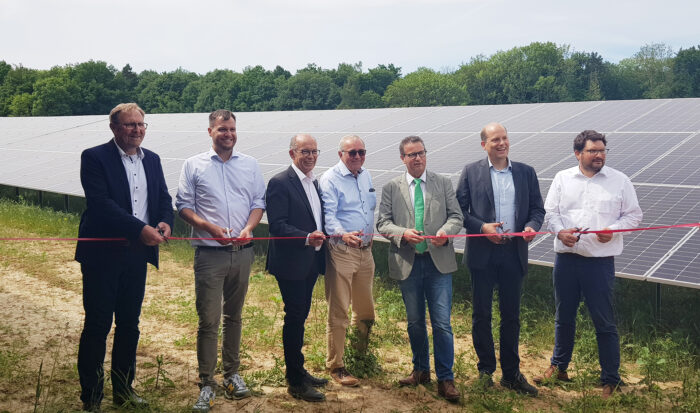 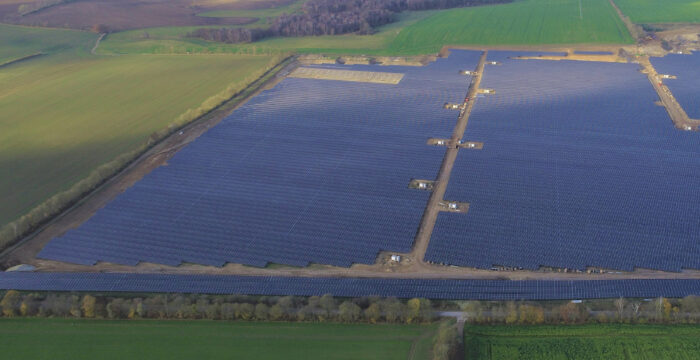 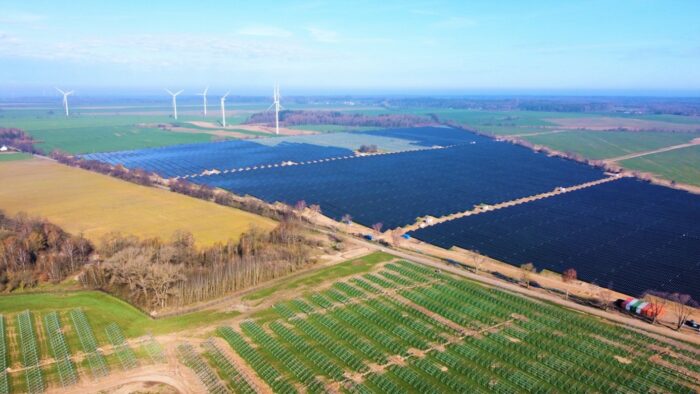