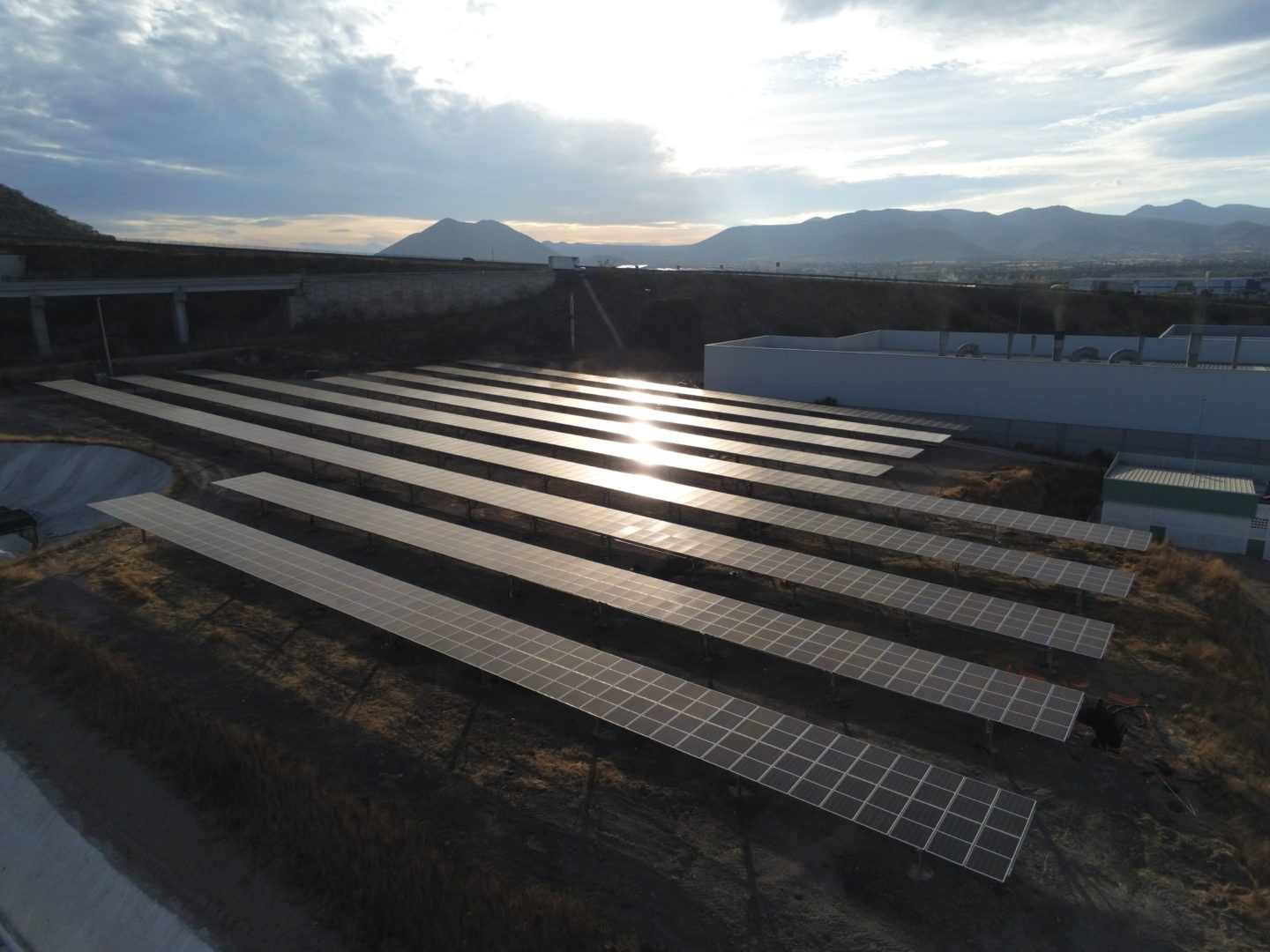 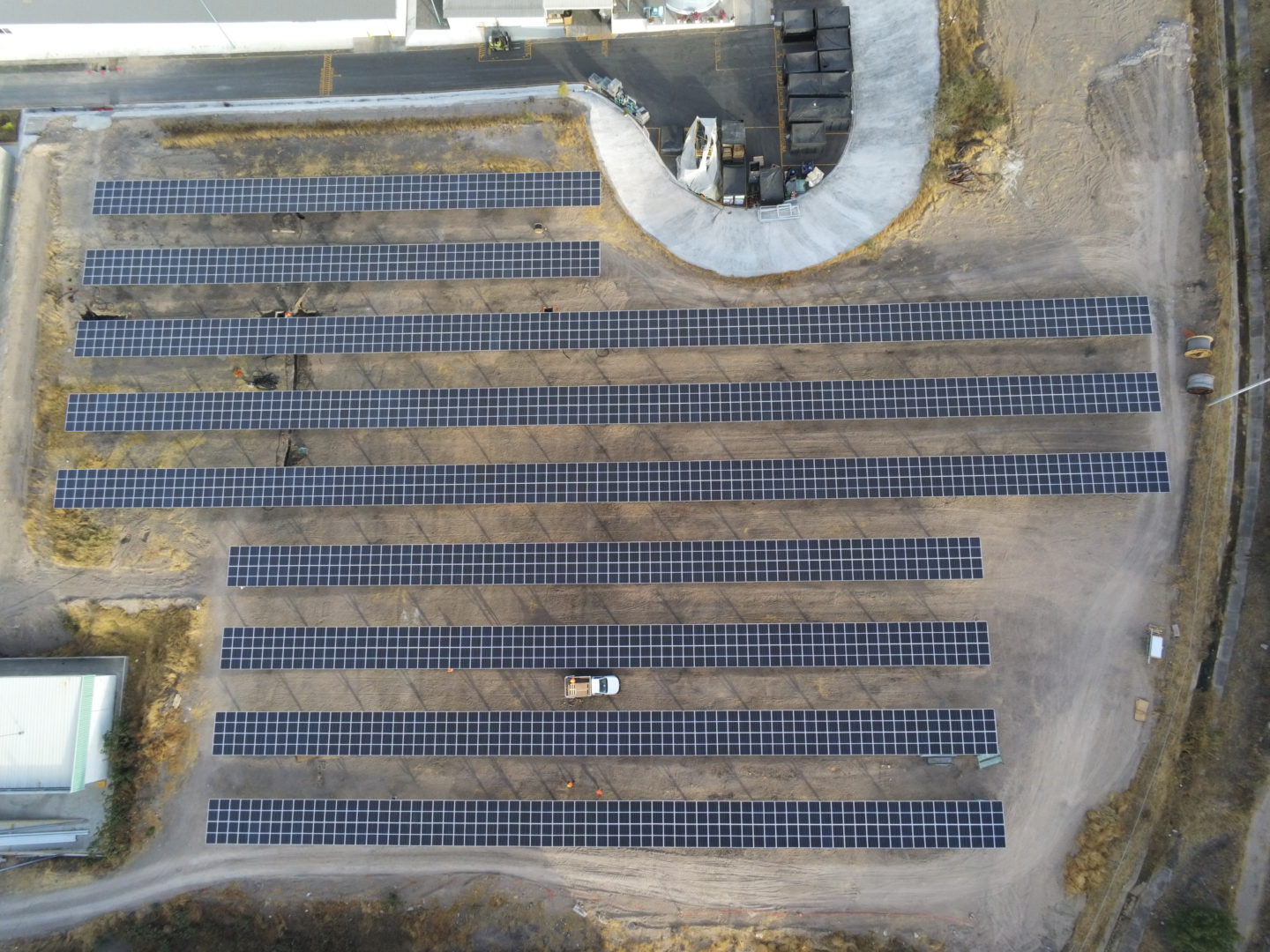 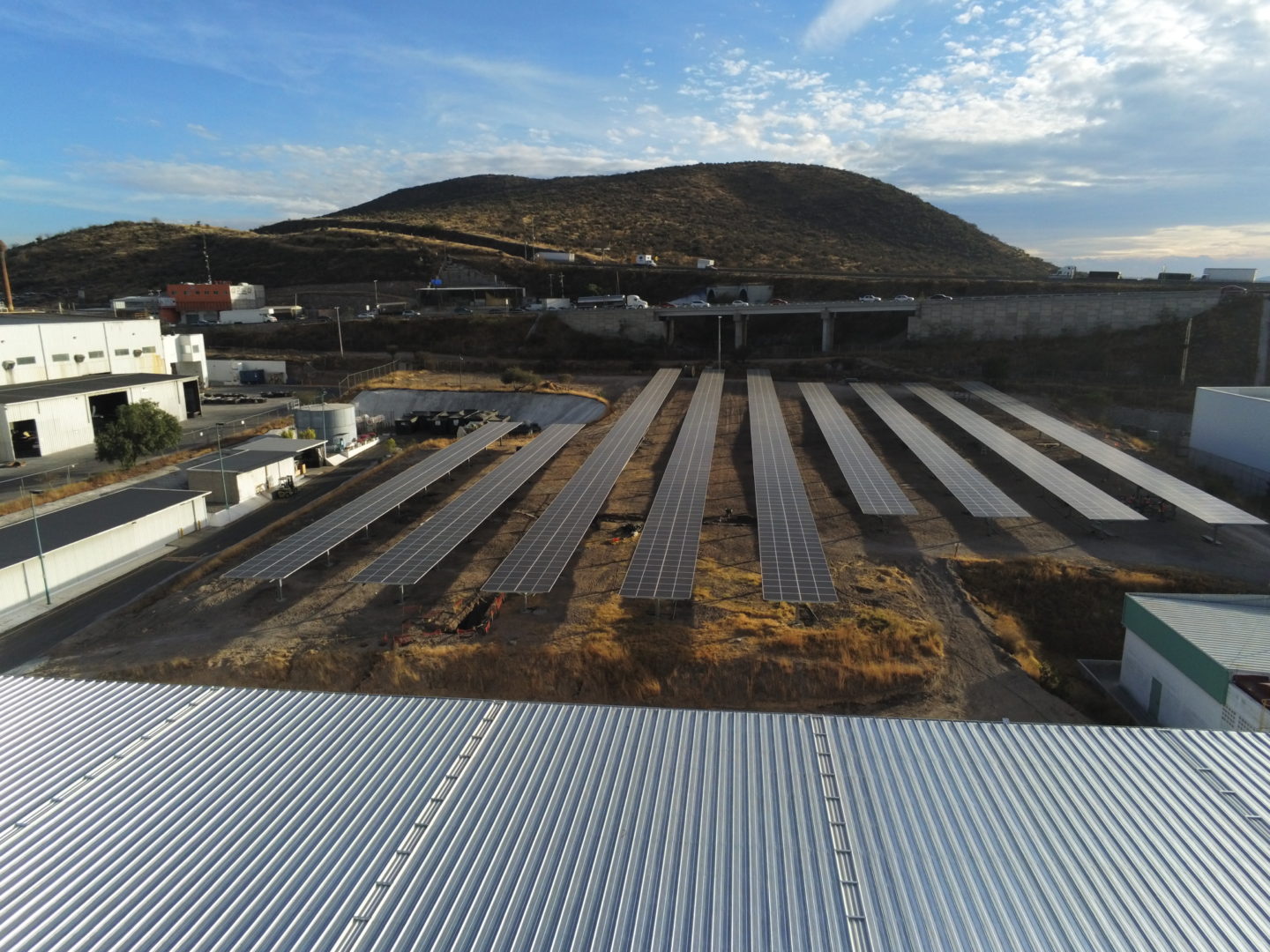 The Mann+Hummel solar park in Querétaro is GOLDBECK SOLAR’s first customer project in Mexico. The project was realized at the plant of the German company Mann+Hummel.

From a technological point of view, the project is particularly interesting because, as in the project Autodromo, the single-axis trackers were installed in combination with bifacial panels. The bifacial panels can follow the sun during the course of the day. As a result, they are always optimally aligned and absorb more solar energy. The so-called albedo effect.

This type of technology makes a lot of sense in countries with high solar radiation: “In Mexico, it is possible to generate up to 30 percent more electricity with trackers,” explains Alexander Foeth. What is also special about Mann+Hummel’s solar plant is that this technology is normally reserved for large-scale projects. However, the conditions in this area are so good that the calculation is also worthwhile in these dimensions.

A unique model so far. With the plant and the installed capacity of 554kWp, Mann+Hummel can significantly reduce its carbon footprint.

The realization of the plant was also special. GOLDBECK SOLAR built the solar plant, which was connected to the grid in mid-May 2021, completely during ongoing operations. “This included not interfering with production,” says Alexander Foeth. “But we were also able to take care of everything for the customer that was necessary in terms of permits and proof for a project like this.” For example, the site was surveyed with a sonar probe and the power quality was analyzed. “We collected lots of data that will now benefit the customer in future projects.” A project, therefore, from which the customer Mann+Hummel benefits sustainably in several respects. 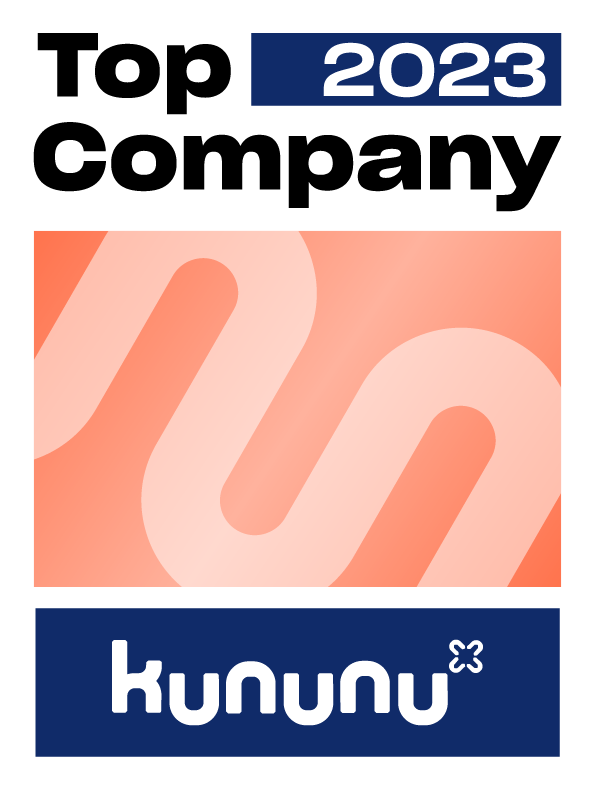