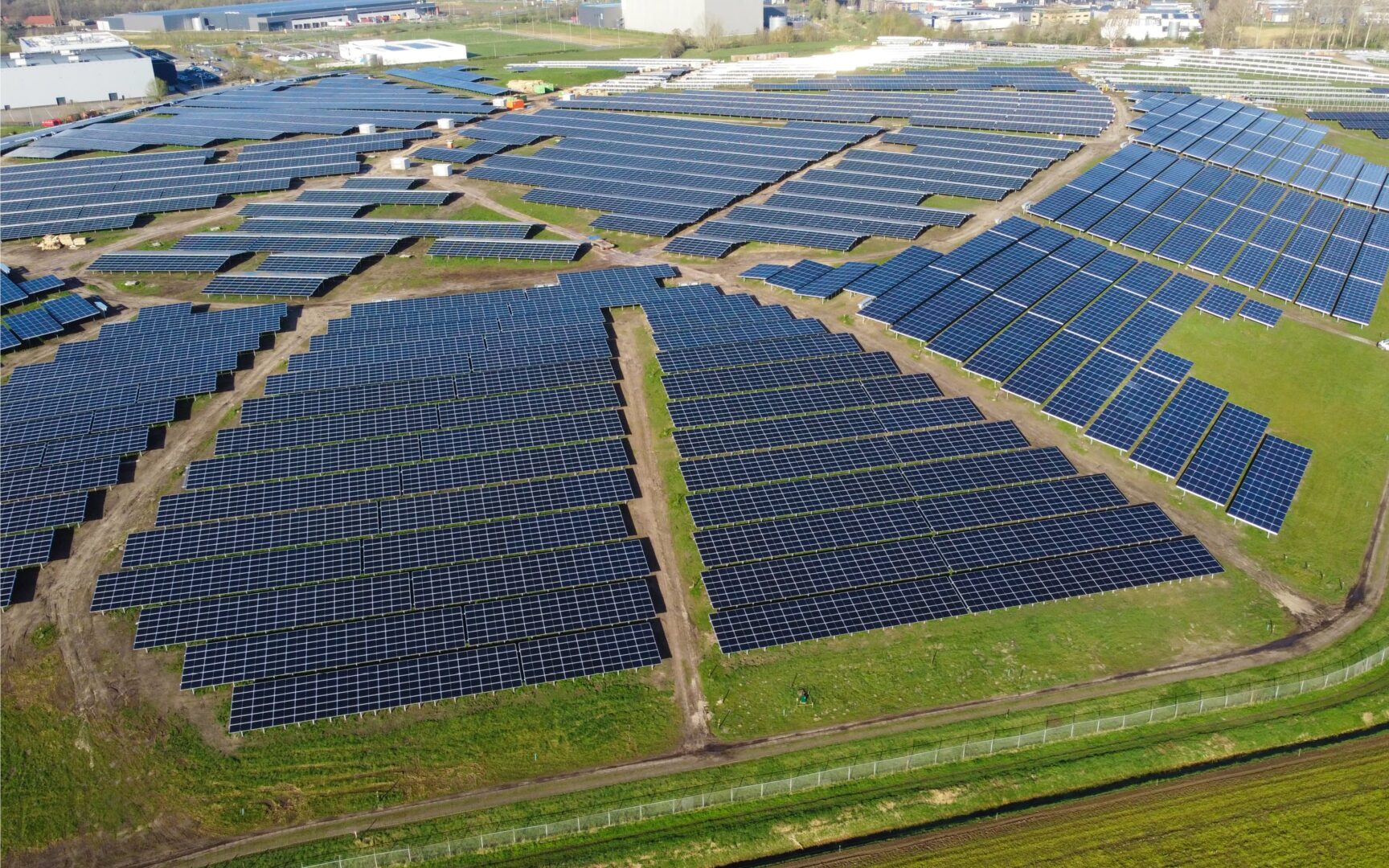 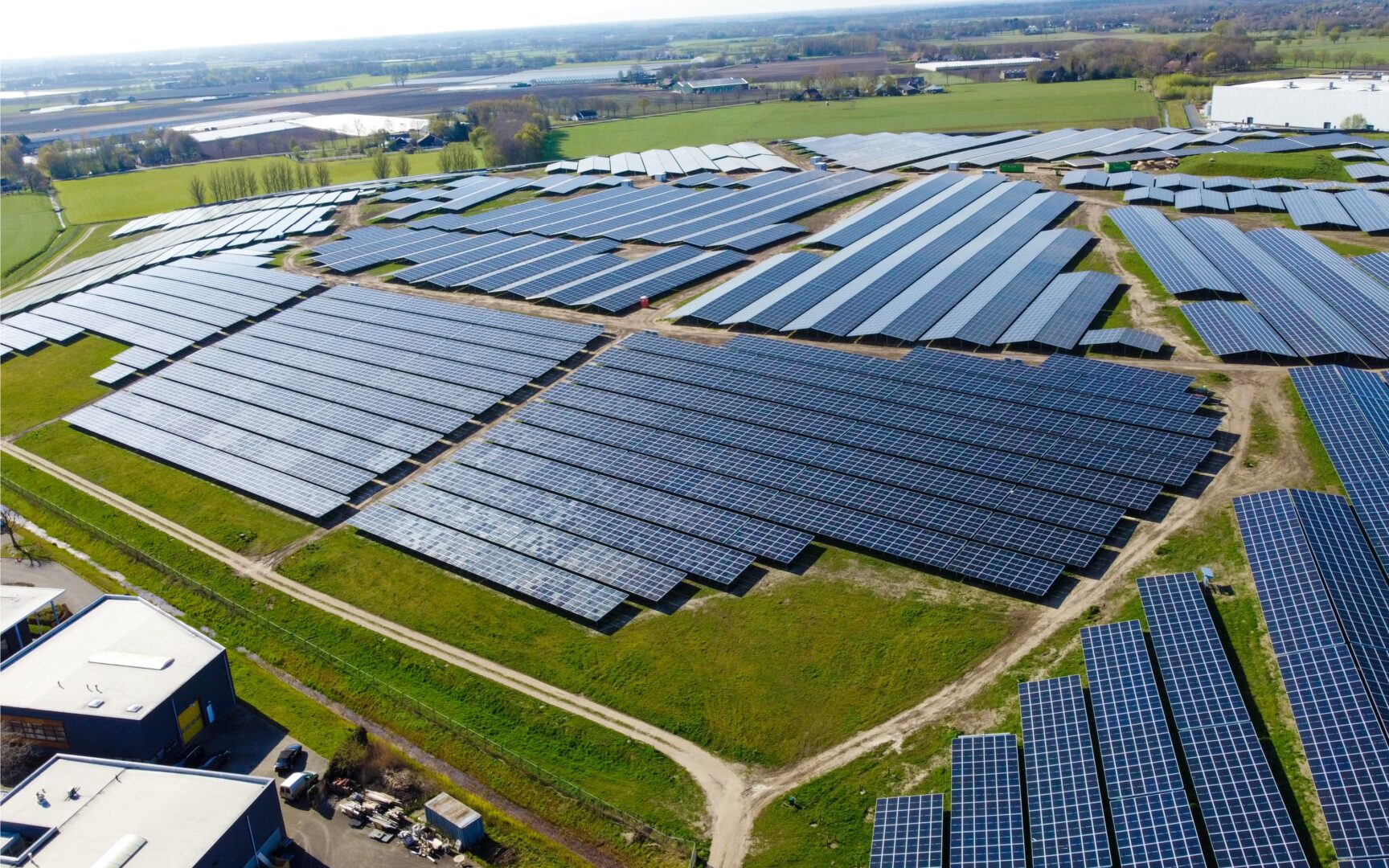 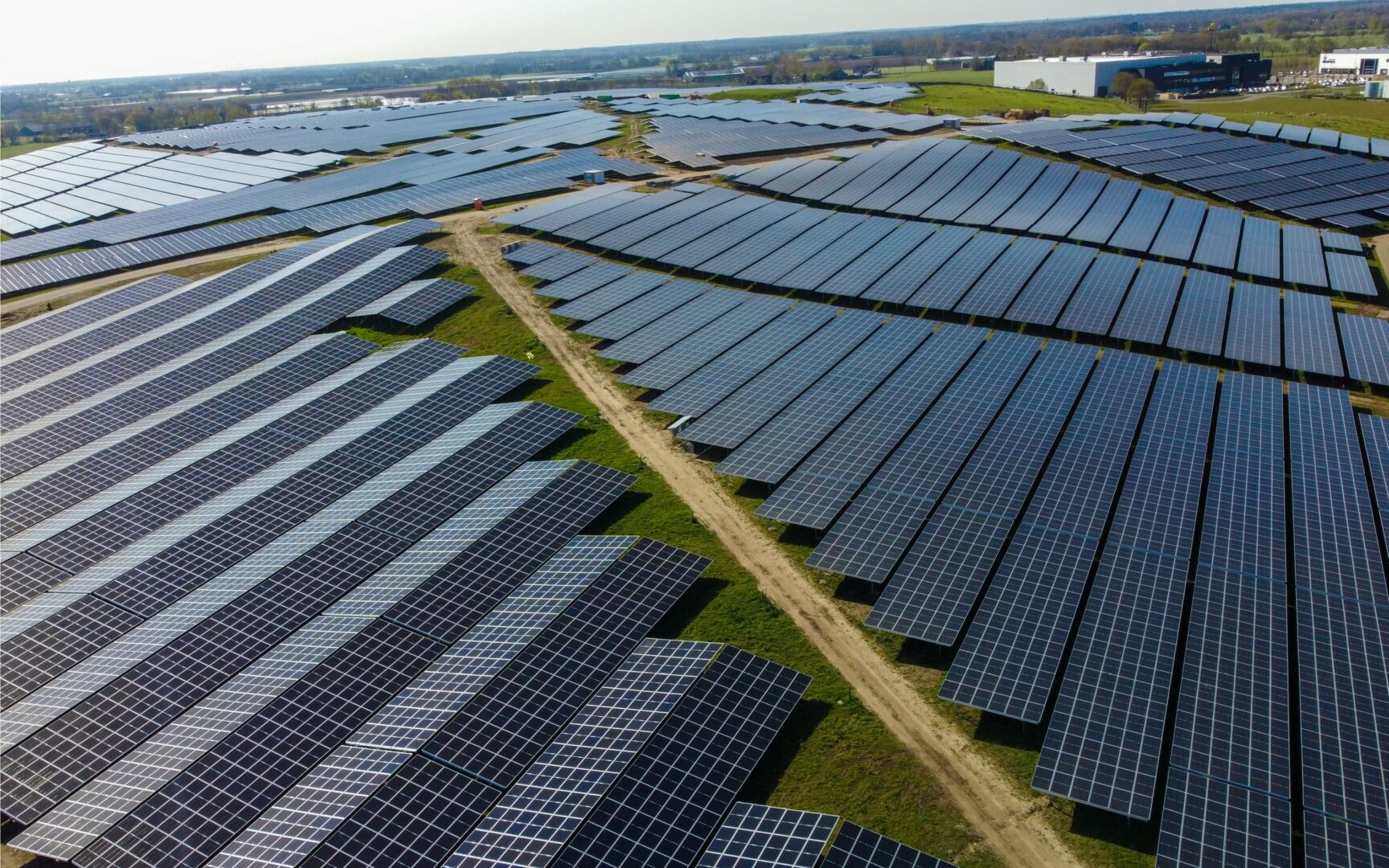 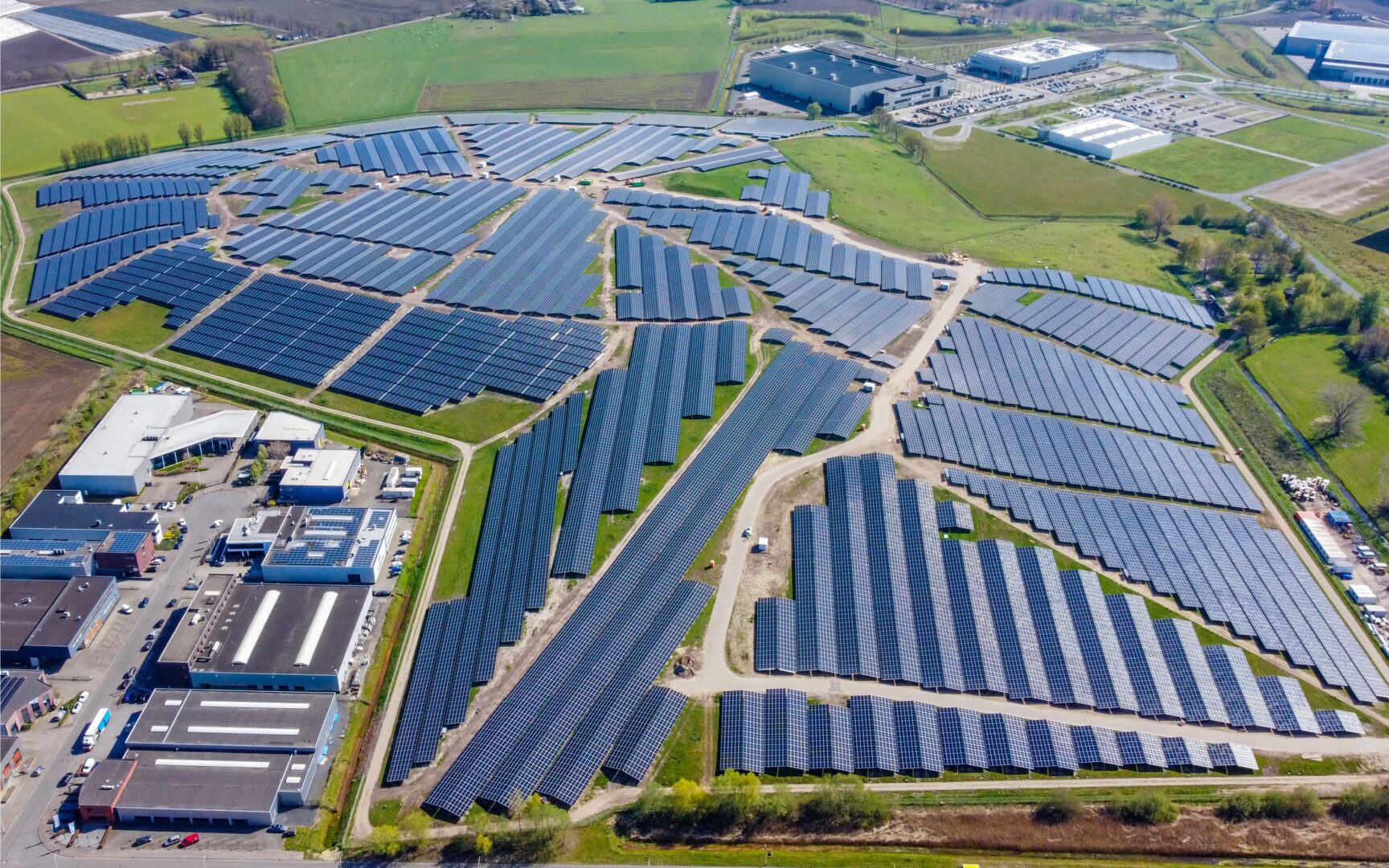 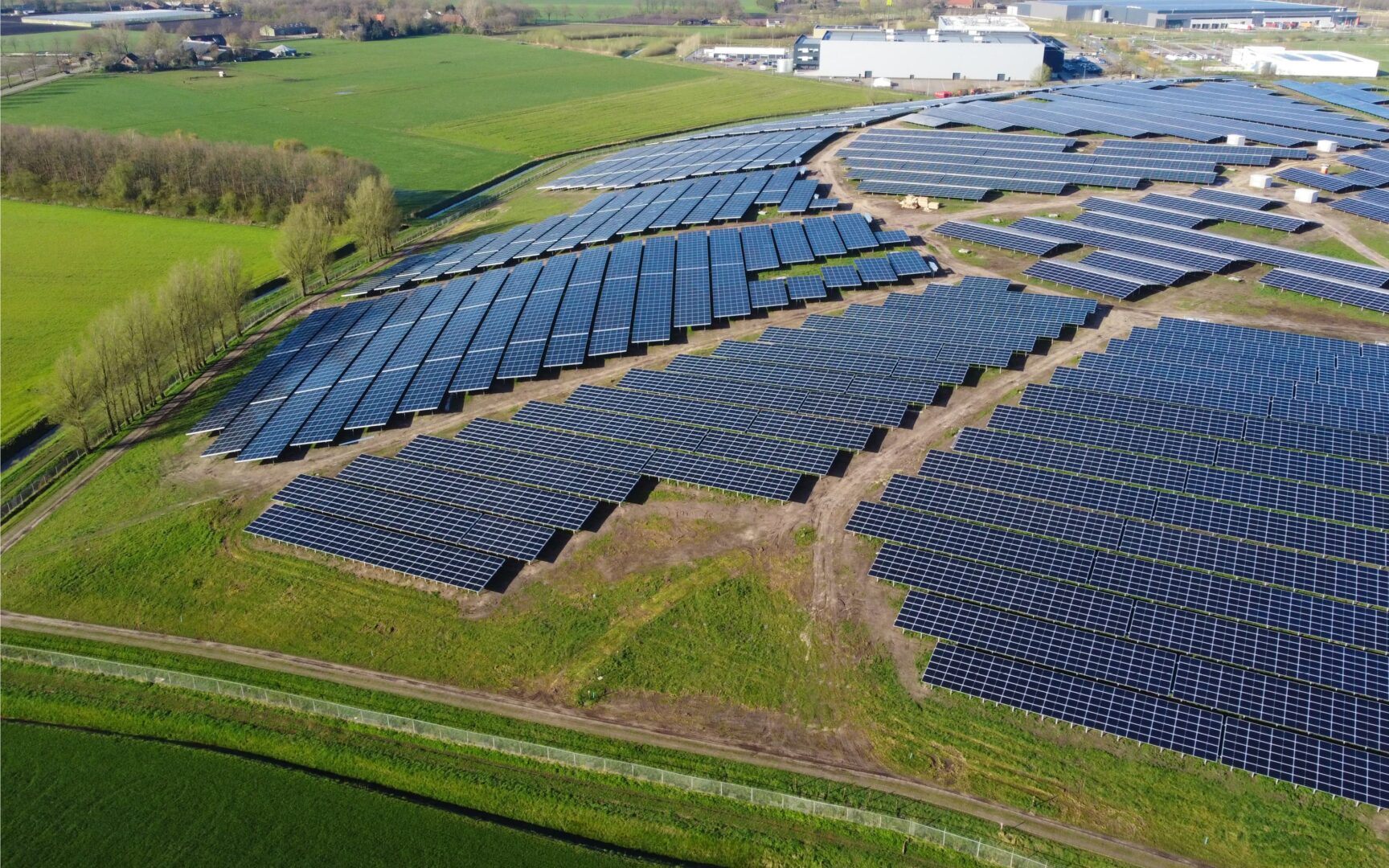 A technically challenging project that sets new standards is the Bavelse Berg solar park. The largest solar project on a landfill site in the Netherlands. One of the ten largest ground-mounted solar parks in the region. And a project that GOLDBECK SOLAR can be proud of.

The Bavelse Berg solar park is technically challenging for several reasons. As a dual-use project, i.e. an area that is not only to be used for energy production but also as a landfill, the solar park has to meet special requirements.

One of the major challenges was certainly the shape of the mountain on which the plant was built. The solar modules had to adapt flexibly to the subsoil without blocking the agricultural land.

The rail system with which the solar modules were installed in a flexible and movable way is innovative. This means that the installation can be carried out from a single point and the module groups can be transported over long distances. project manager Ron van Jeveren explains exactly what this looks like in the video.

In this way, GOLDBECK SOLAR in Breda did not implement one project, but actually many small projects that come together to form a large whole. The result is a solar park that makes maximum use of the available space to produce energy without unnecessarily polluting nature and the soil. Around the solar park there are still wide areas where, for example, animal husbandry is possible.

Bavelse Berg shows how future solar parks can make multiple use of an area, preserve nature and the land and produce clean electricity. 9000 households in the Breda region in the Netherlands are supplied with solar power via the solar park and with gas via the landfill.