Goldbeck Solar can look back on a successful fiscal year that ended on March 31. With a turnover of 130 million euros, the Hirschberg company is close to its ambitious goals. In addition, the order books are full and the EPC partner has numerous lucrative projects to realise. Goldbeck Solar is well positioned strategically for the coming months: The spin-off from the Goldbeck Group was followed by the founding of a new subsidiary in the Netherlands. The Hirschberg-based company is thus relying on its international ability to act and greater flexibility.

In recent months, Goldbeck Solar GmbH has made a name for itself primarily with Dutch free-field systems. Above all in Veendam, Midden Groningen and Andijk. The good political and infrastructural conditions in the neighbouring country are pushing the local solar market and offer the Hirschberg company numerous opportunities to use the know-how it has built up in a targeted manner. “We are very much in demand as a partner company. No longer exclusively as an EPC, but also as a project developer and in coordination across all stages of the value chain,” is how Managing Director Tobias Schüssler sums up the current situation. Increasingly, Goldbeck Solar is also a financial engineering consultant or coordinator of valuable network contacts. Founded in 2001 as a Goldbeck subsidiary, the company will reach the one gigawatt project volume mark before the end of this year. “Establishing a Dutch subsidiary, Goldbeck Solar Nederlande B.V., in mid-2018 was therefore the next strategic step,” says Schüssler. This will make it easier to meet the official requirements there with regard to certification and quality assurance. The O&M business, which will soon also comprise one gigawatt internationally, can also be realized more efficiently here by shorter distances. The attractive conditions in the Netherlands provide a good basis for this, so that the branch can create up to ten local jobs.

Schussler sees further sales opportunities for solar parks in Spain, Portugal, Mexico and Chile; Goldbeck Solar is currently active in 15 countries. In autumn, the company realised its first project with 100 MWp in Kazakhstan, where Goldbeck Solar is now the market leader. A follow-up project with 50 MWp is in progress, further strategic projects are currently being negotiated. “The order situation for ground-mounted systems is very good”, Schüssler is pleased to report. As a result, the share of roof-mounted systems in sales will probably decline from 20 percent to a good 10 percent. “Although we are still active and successful in this sector,” says the managing director. In addition to numerous industrial and commercial customers in Germany, international interest in roof-mounted power plants in Thailand is also growing.

The spin-off from the Goldbeck Group, which was officially completed in September 2018, is also taking place against the background of the increasing internationalisation of the solar company. “Not only for business outside Europe do we rely on short-term capacity to act, fast decision-making processes and maximum flexibility,” Schüssler explains the background to the decision. However, the synergies with the former parent company with regard to energy-optimised building systems will continue to be exploited. “We have developed from an internal supplier to an exclusive partner for solar systems and energy solutions,” summarises Schüssler.

For Intersolar, Schüssler predicts sunny days: “The increasing professionalisation of the solar industry is reflected in the quality of the contacts”. He and his sales team are looking forward to interesting discussions and the initiation of new orders. Goldbeck Solar is also open to new business partners on the supplier side. 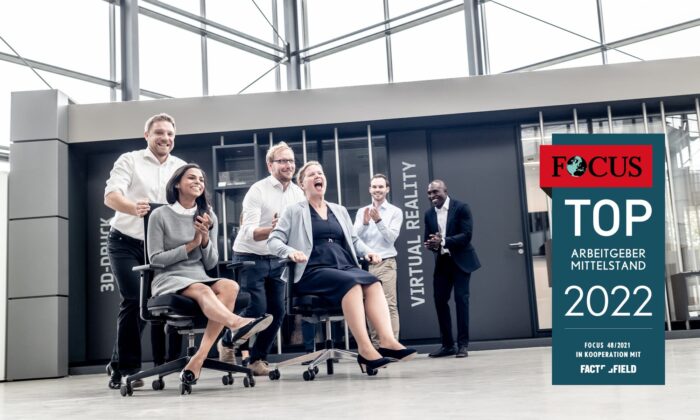 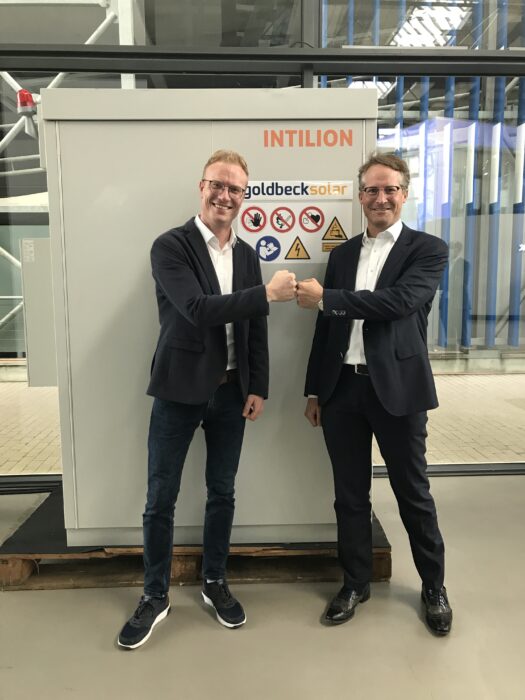 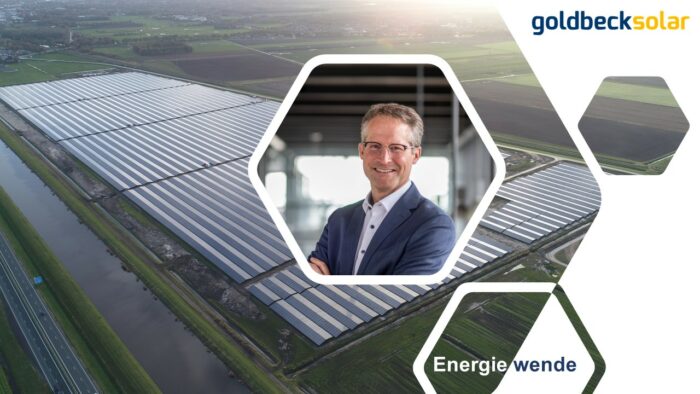 This is how we achieve the energy turnaround: “We need...