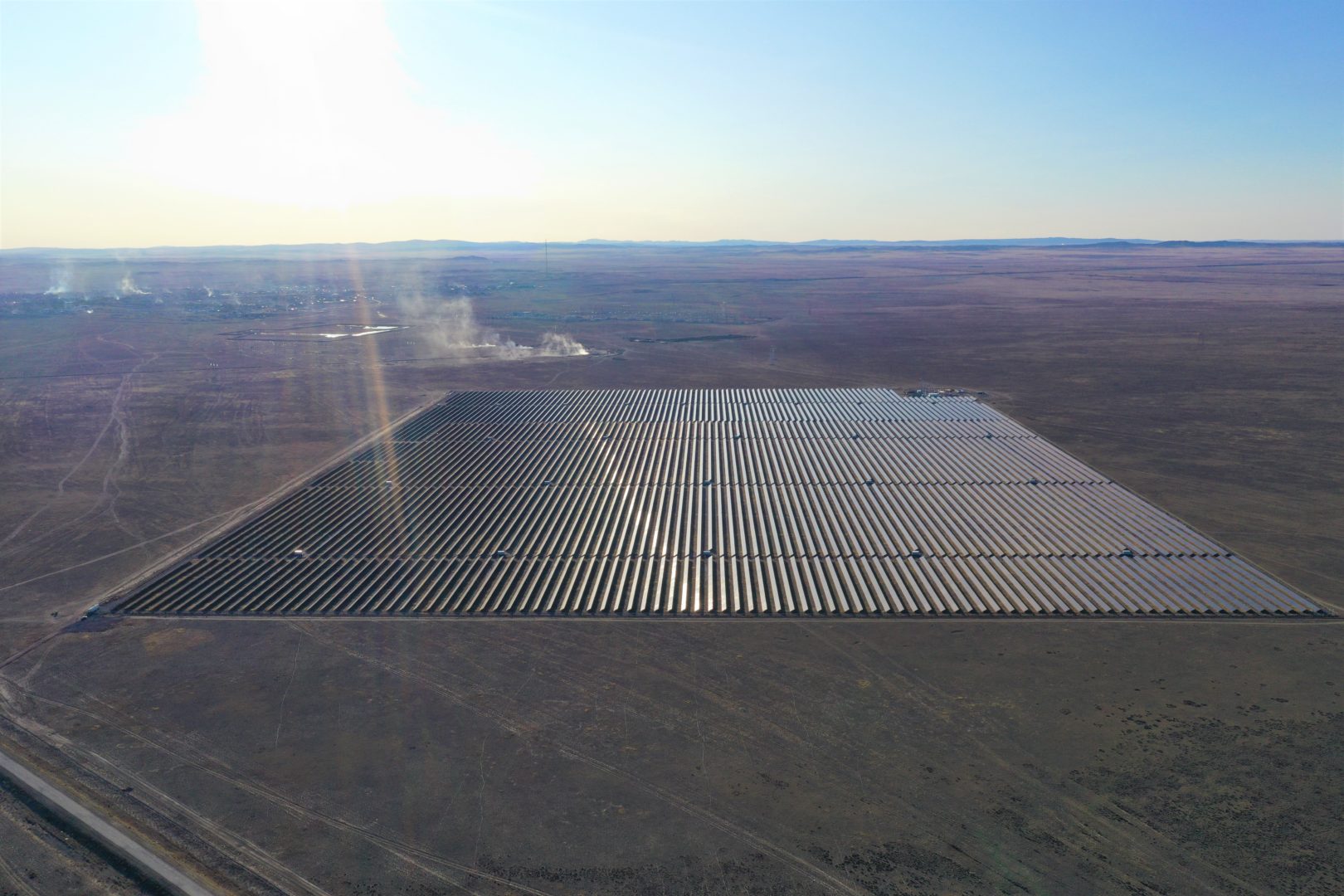 The German GOLDBECK SOLAR Group, an internationally integrated developer and constructor of large-scale solar power plants with a 20-year track record, has reached today the successful financial closing for 26 MWp solar project Akadyr Extension with the European Bank for Reconstruction and Development (EBRD).

The solar park built in the middle of the Karaganda steppe in Kazakhstan has a capacity of 26 MWp and is the second phase of the existing 50 MWp project Akadyr. The project deploys bifacial modules establishing a showcase for the Central Asian adaptation to this technology. The construction was completed successfully and in a record three months, despite extreme global challenges presented in 2020. This strategic project is fully owned by the GOLDBECK SOLAR Group.

EBRD has provided a long-term non-recourse lending facility consisting of a local currency loan (Kazakh Tenge), a USD loan financed by the Green Climate Fund (GCF) and a USD loan provided by the Climate Investment Funds’ Clean Technology Fund (CTF). The project is realised under Kazakhstan’s recently implemented auction scheme, and its proceeds are secured by a 15-year Power Purchase Agreement (PPA) signed with the Financial Settlement Center for Renewable Energy Sources (FSC).

Olga Kovalchuk, Senior Investment Manager at GOLDBECK SOLAR, said: “The successful financial close with our partners highlights a major milestone for the project following our success of financial closing for Akadyr. This important step reiterates our commitment to supporting the renewable energy sector in Kazakhstan. We look forward to continuing collaboration with all stakeholders involved.”

Petr Konstantinov, Associate Director for Energy Eurasia in the EBRD Sustainable Infrastructure Group, commented on the positive collaboration between all parties: “We are pleased to support our existing client, Goldbeck Solar, on this project, which represents a successful achievement for Kazakhstan’s auction scheme and a landmark along the path to green recovery.”

The project represents a cornerstone of Kazakhstan’s energy transition process and will contribute to meeting national emission reduction targets. In addition, there are parallel benefits to this investment, such as the cooperation project to support the inclusion of women, giving them access to education and training in the renewable energy sector in Kazakhstan. This and other projects are supported by the company as part of its sustainability policy.

GOLDBECK SOLAR has been present in Kazakhstan since 2017 with a continuous investment that has allowed the construction of 176 MWp of solar assets operating in the country, consolidating its position as one of the main players in the Kazakh solar market. These projects supply clean energy to 68,750 households and save 185,079.37 kg of CO2 per year. Thanks to these investments the Karaganda region became the leader of renewable energy production in Kazakhstan and plays a significant role in the development of the solar industry not only in the Karaganda region, but also for the whole country. 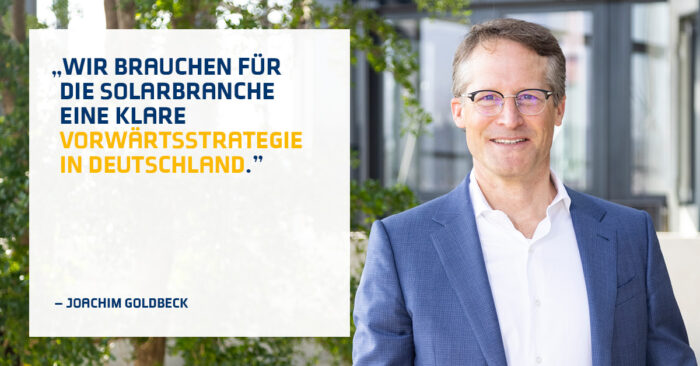 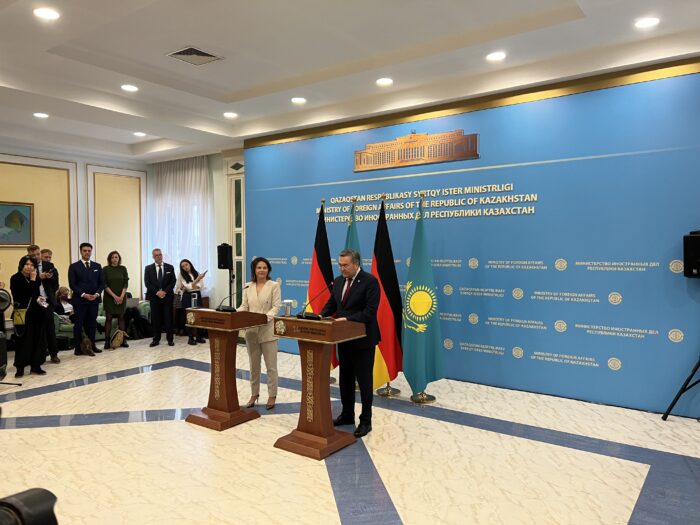 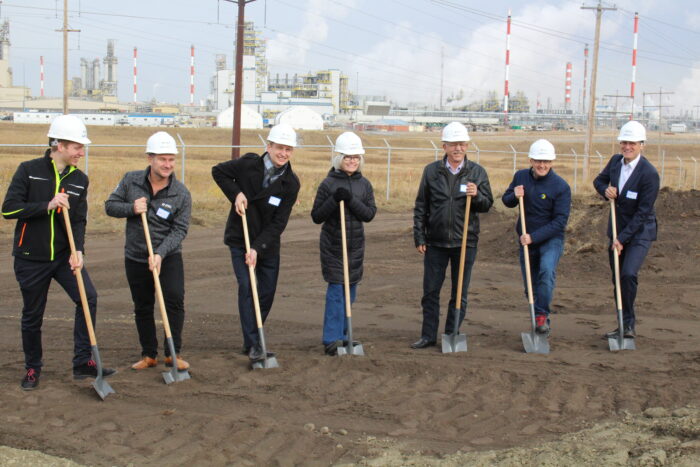